Check out the 5-STAR review from Literary Titan HERE

When Clara Redfearn—a retired high priestess of the Eternal Flame Coven— purchases the contents of the old Stepney Castle, she has no idea what they will find. Though given the Castle’s history, being occupied by the original Vampire Sovereign, Julien Laurent, and his family, the items should draw a curious crowd to her new antique store— Immortal Treasures.

Sorting through a box of the vampire artifacts, Olivia Parker —Clara’s granddaughter— unknowingly discovers an ancient Timekeeper Journal. While she is frightened by its magical pull, there’s a part of her that can’t seem to put it down.

As she cracks the spine on the ancient leather-bound tome and begins to read the first exquisitely written inscription —𝓙𝓾𝓵𝓲𝓮𝓷 𝓛𝓪𝓾𝓻𝓮𝓷𝓽 ~ 𝓢𝓞𝓥— every vampire named within its pages suddenly stops. Until today, time has been frozen within the cover while it waits patiently for its chosen interpreter— Olivia.

They’ve been waiting more than a century for her. The one witch who can unlock the secrets inside the journal and the only witch capable of activating the resurrection key.

What the vampires don’t know yet is that Olivia Parker may possess the power, but she has no idea how to use it, nor does she care to learn.

Immortal Treasures – Paranormal Fantasy suitable for anyone 14 and up.

Available Now from Select Retailers for Only $3.99!

Clara looks up at the blue rose in the centre of the table. “You know, I’ve never had blue roses in the garden before. It’s quite lovely.” She sets her fork down on her plate, dabbing her mouth with her napkin. “In fact, I don’t believe anyone has ever changed the colour of my roses.” Taking a sip of her tea, she pushes her plate off to the side and gestures for Olivia to do the same.

“Goodness, no. I merely thought we might give some magic a try. And since you seem to like plants—”

Clara waves her hand in a small circular motion above the table. “Soli Potted,” she says with a flick of her hand.

“Whoa!” Olivia sits back in her chair, her eyes wide as a small flower pot filled with soil appears in front of her. “How did you do that?”

Helen pats her on the shoulder with a chuckle. “One thing at a time, little one. Now hush. You need to focus on what Gran is teaching you.”

Olivia’s wide eyes bounce between Clara and the flower pot. “But you don’t even have a wand! Harry always uses his wand.”
Clara’s face drops, and her daughters break into laughter as she peers up from the pot. “Harry, huh? And who might this Harry be?”

Patricia clears her throat, trying to contain her laughter. “She’s referring to the boy from the book we’ve been reading.”

“Oh, of course, Harry Potter.” The corner of Clara’s mouth tugs slightly upward as she turns her focus back to Olivia. “Well then, your first lesson is that your hand is the only wand you need. This isn’t a fairytale, darling.” Olivia nods, and Clara points to the fruit bowl on the table. “Now, grab an apple and push one of the seeds into the dirt. You’re going to use your energy to sprout a sapling.”

“Really, Gran? You think I have magic in my hands?”

Clara smiles. “I sure do. I believe you hold a great deal of power in you. You simply need to learn how to access it.” She chucks her chin at the bowl of apples. “Well, come on. Let’s give it a try, shall we?”

Olivia cuts open an apple to dig out a seed, pushes it into the soil as directed, and smiles at Clara. “Okay, what now?”

“Good. Now, let the pot rest in the palm of your hand while you hold the other slightly above and repeat after me. Mother Goddess, I ask of thee. Show me the power that resides in me.”

Reciting after Clara, Olivia stares down at the pot with pursed lips.

“Do you feel anything?”

Shaking her head, Olivia glances up. “No, not really.”

“Hmm, try touching the soil with your finger.” As she carefully places her finger against the soil, Clara smiles. “That’s good. Do you sense the temperature of the soil rising?” She nods, acknowledging the warmth. “Wonderful. Now I want you to picture the growth of the seed. Imagine it splitting open, allowing the tiny sprout to make its way between the two halves. Do you get the sensation of it pushing through the dirt?” Clara sits back, studying her granddaughter’s face as it tightens with concentration.

She looks up, still holding her finger to the soil. “I guess I can imagine it, but I don’t feel anything.”

Clara clasps her hands together, resting them against her chin and takes a deep breath. “Well, maybe you’re still a bit too young.” Standing, she pats Olivia’s head. “Why don’t you set it up on the window sill, and we’ll try it again in a few days?”

She stares down at the flower pot with a long face. “Okay.”

As Clara leaves the room, Patricia pushes a candle into the centre of the table. “Aw, don’t look so disappointed, Liv. I have something else we can try.”

“I truly think I need a wand, Aunt Trish.

Patricia chuckles. “You don’t need a wand, honey. This is all about concentration. See that candle? Focus on the wick. Imagine it igniting. Feel the heat from the flame. Then extend your finger toward it like this and say one simple word” —Patricia lifts her hand, her finger directed at the candle— “Flamma!”

Olivia’s face glows with the ignition of the wick. Her head spins toward her aunt. “That is so cool!”

Olivia places her hands on the table. “Okay.” She sets her sight on the wick, takes a deep breath and imagines the flame. Her thumb and forefinger rub together involuntarily as Clara enters the room.

“You know, I was thinking—” Clara says, drawing Olivia’s attention toward her.

Flames burst from Clara’s sleeve. Squealing, she pats at the sleeve as Patricia quickly extends her hand. “Submergo!” she shouts, dousing the fire.

The colour in Olivia’s face washes away with her tears as she jumps to her feet, sending her chair flying out behind her. Patricia reaches out. “Liv, it’s okay. It’s just a sleeve,” Clara says with a calming smile. “Besides, this is not the first time I’ve caught a misguided flame.”

Tearing out of her grip, Olivia storms off, hiccuping cries echoing against the walls as a trail of light streams behind. “No, I don’t want to try!” 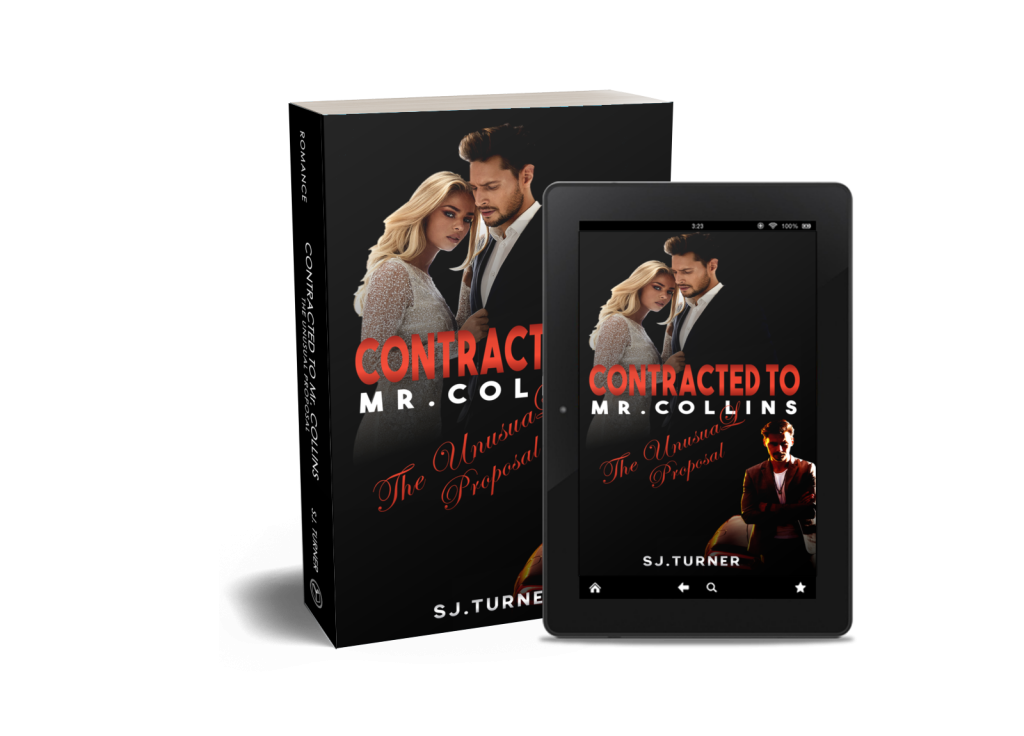 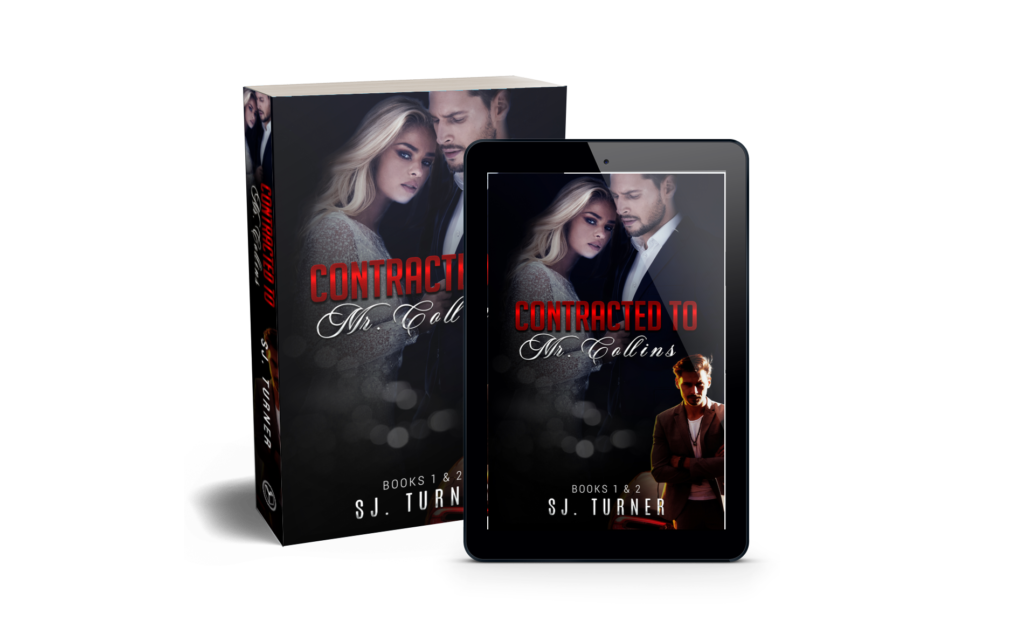